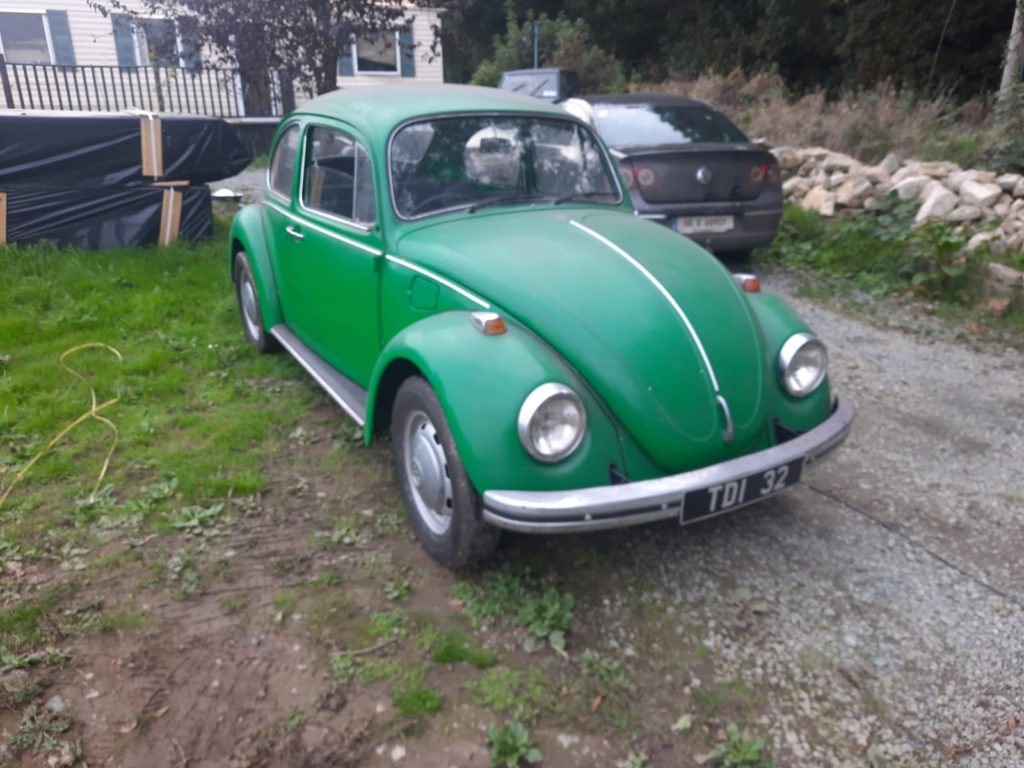 Tommy Quigley submitted this Beetle to the Beetle.ie Census after it was in with him for some work.

Assembled in Dublin in January 1977 and then sold in Roscommon in April 1977, this Beetle is a 1200N Base Model Beetle so was the cheaper of the two Beetle options available to Irish buyers.

It’s great to see that nearly 45 years after it was registered, this Manilla Green (L63Y) 1200 Beetle is still motoring around the roads of Ireland.