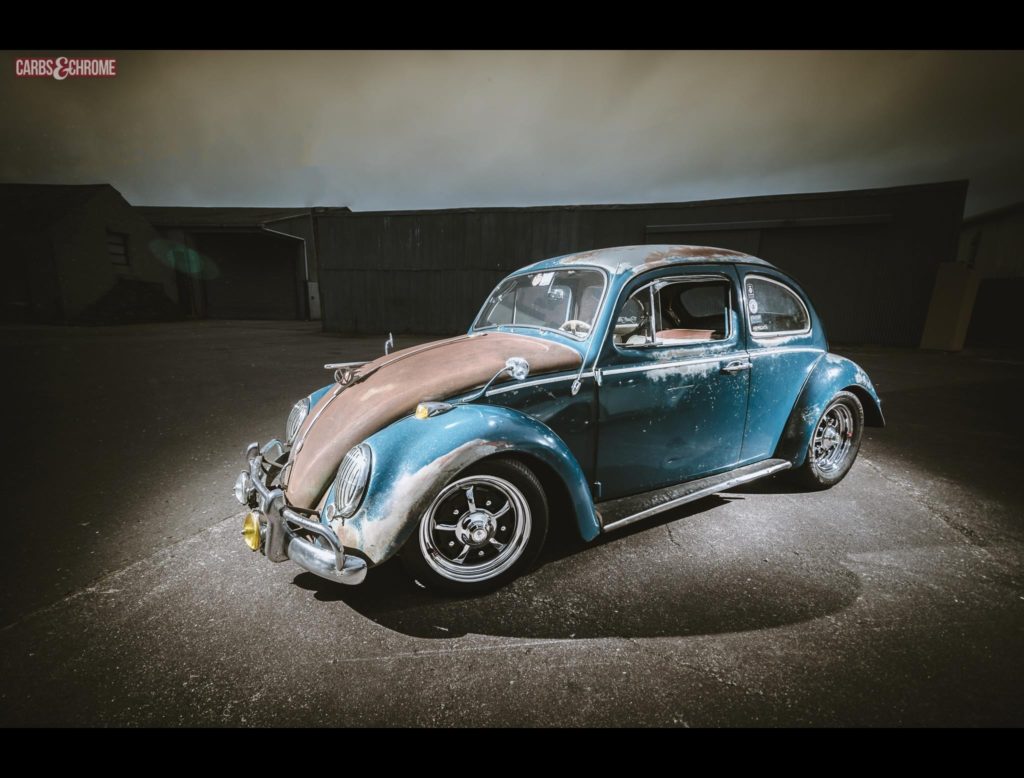 Bought this U.S. bug from Cathal O’Toole back in March 2011 rather than doing a resto on a rusty U.K. ’66 Bug I had purchased a year earlier. Cathal had imported it from the U.S. the previous year and decided to sell. I jumped on it and have never regretted it. This is the most solid bug I have ever witnessed. It gets loads of attention wherever it goes. Been doing little jobs over the years and finally completed the interior over the winter of 2017/18. The car is pretty much finished as far as I’m concerned. And to answer the question I get from most people, No I’m not going to paint it!

21-5-18: Thanks for the additional photos Kieran

06/09-19: Loving the pics of the new interior Kieran, thanks for sending them in. You’ve made a really nice Beetle AWESOME!