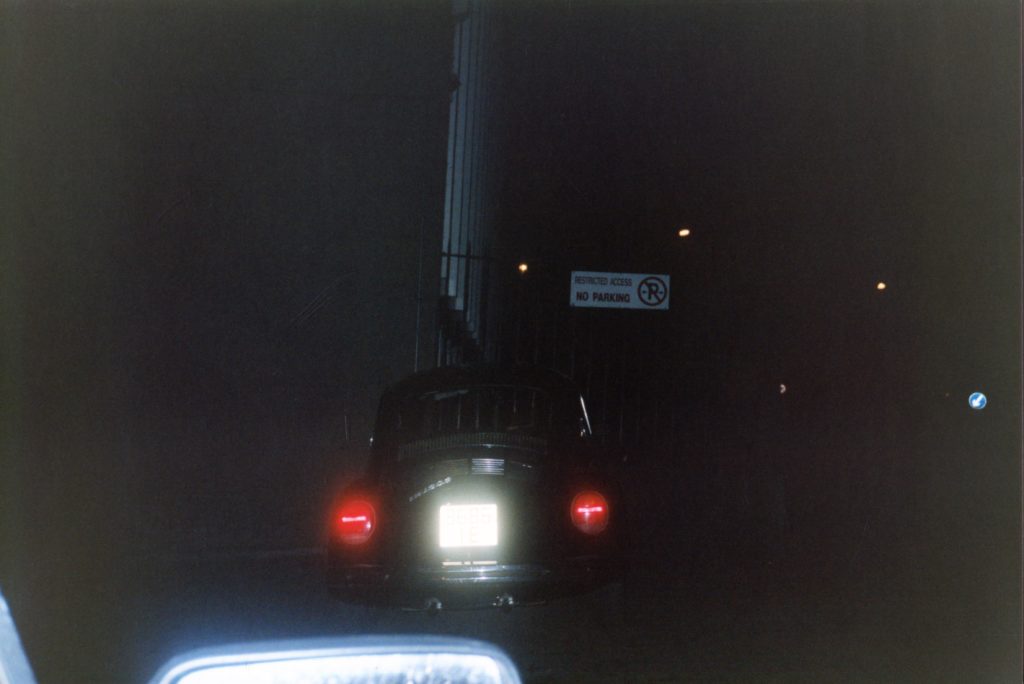 What can only be described as the worst photograph on the Beetle.ie Census to date is my own photo. I can’t even blame Trev or any of the many enthusiasts who have submitted VWs to the Census. I took the photo myself and by the looks of it, I didn’t even get out of the car to do it!

Having said all that, this is a census and we are recording as many VWs as possible so bad photo or not, this 1303 is being added to the Census.

January 1992 was when I snapped this black 1303. It was parked outside Doc’s Bar in Limerick city. It had been painted black at some point and the door windows replaced with one-piece windows.

The Beetle was originally finished in Lofoten Green (L61H) and was sent to Madden’s VW dealership in Salthill, Galway in June 1976. The 1303 was sold to its first owner who lived in County Clare, hence the IE registration.