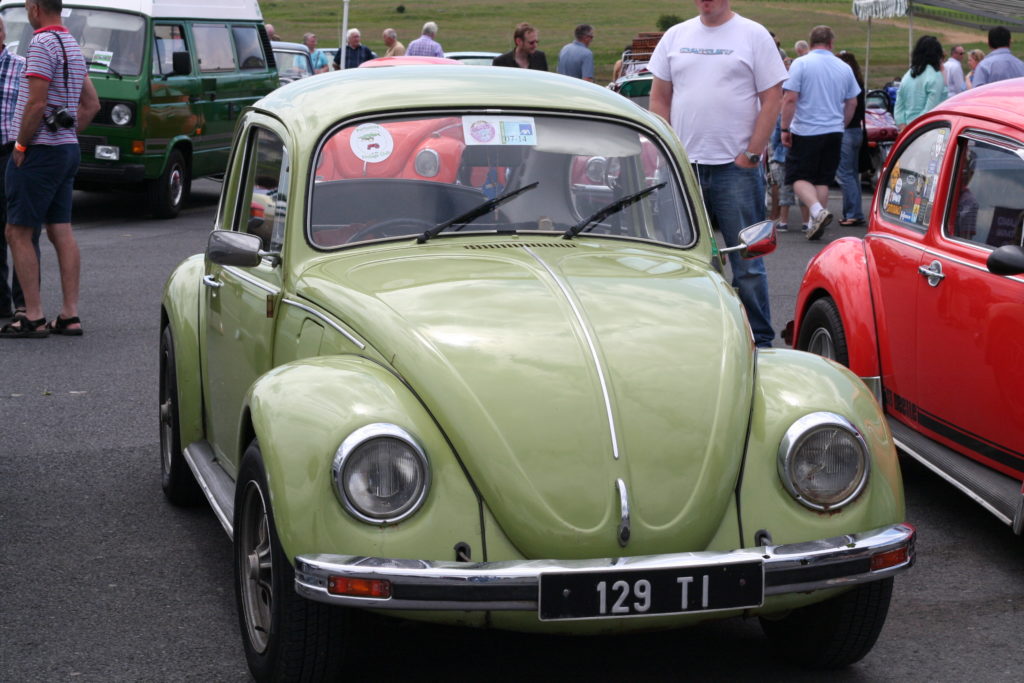 The TI Limerick City registrations came in towards the end of the 1970’s so any VW Beetles wearing these will be one of the last Beetles to be produced here in Ireland. This 1977 beetle was registered in April ’77 but not much is known of its history since then. It was finished in Manilla Green which is still the same colour it wears today. In fact, the very last Beetle to roll off the production line in Dublin was also Manilla Green.

These photos were taken at the Help Emma Beat It event held in Galway racecourse back in 2014. It was showing some battle scars but that just added to its character as did the worn Sprint Star rims. A lovely Beetle that clearly gets used which is great to see.