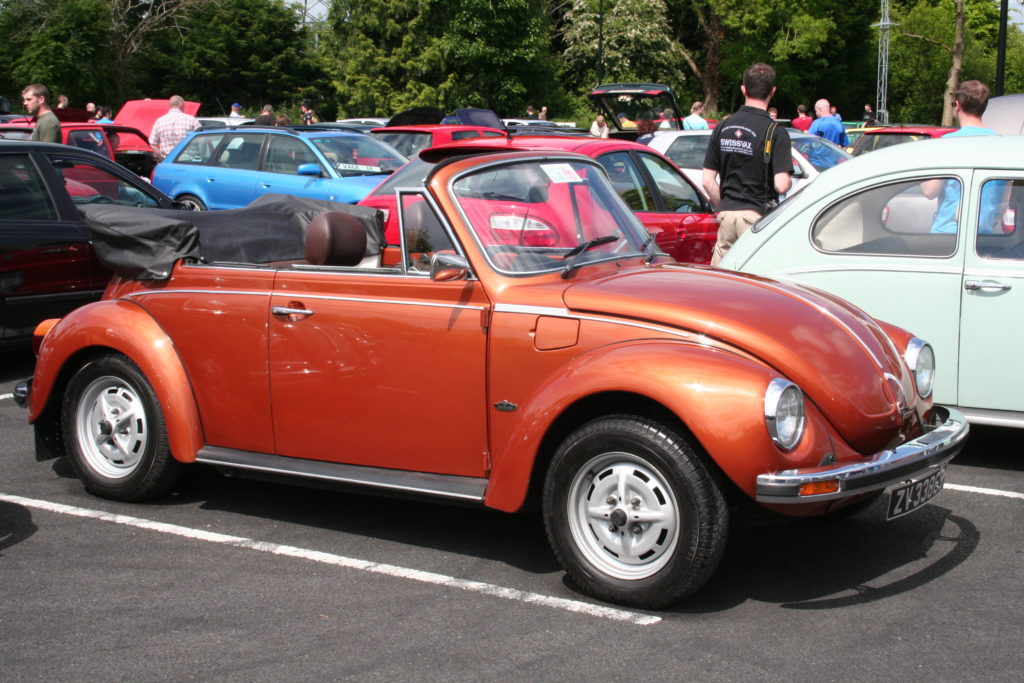 There aren’t too many RHD original Karmann Beetle Cabriolets that can compete with this beauty, certainly when it comes to originality. This Karmann Beetle Convertible was built in very late 1977 and registered in the UK to its first owner in January of 1978.

The Brazil Brown Metallic (L96F) paint is stunning today and I can only imagine the impact that it made in 1978 against some of the very humdrum cars of the time. Powered by a 1300cc engine, this car saw little use and by the time that Terry’s Beetle Services offered it for sale it had covered a mere 70k miles. There is very little service history with this Beetle but looking at the condition of the paint, the interior and mechanically, the mileage can only be genuine.

Luke Theocari of Terry’s Beetle Services is well known in the VW scene for working on and selling some of the finest VWs in the UK so when Peter saw this car and where it was being sold from he knew he had to buy it and bring it back to Galway.

Peter held onto this Beetle for a number of years, taking in as many shows as he could along the way but as he admits himself, he made a silly mistake and sold it. We all have a car (or two!) that we regret selling and for Peter, this is it. Given the opportunity he would love to bring it back to Galway. What is good though is that the Cabrio was purchased by a collector who has this Beetle in his excellent care so if he ever does decide to sell it, you can be assured it will be in the same outstanding condition it was in when Peter sold it.