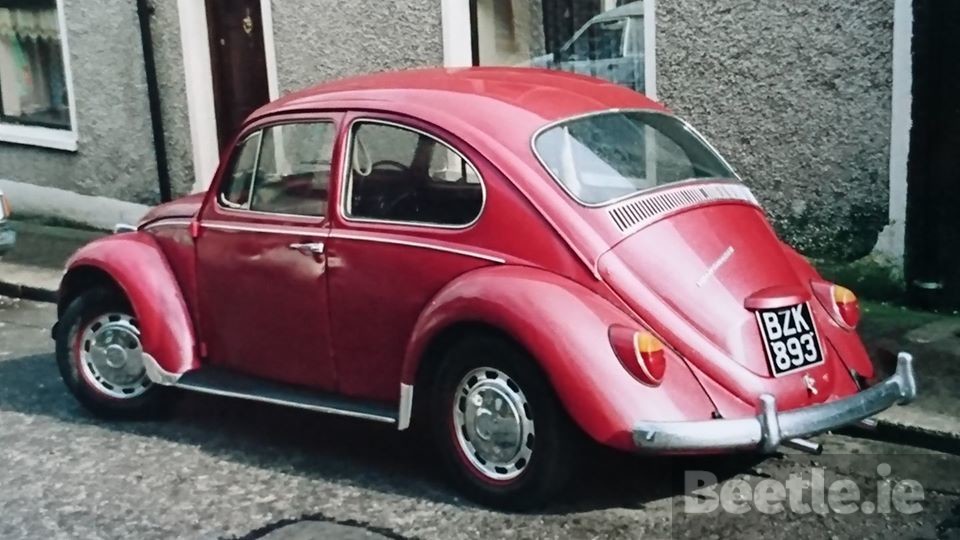 1967 Beetles are considered quite rare these days amongst the VW community. We hear the line ‘one year only model’ all the time and as funny or odd as that may sound, it’s actually true as so many of the 1967 only parts are just that, for a 1967 Beetle only. That’s great for bragging rights at a show or club meeting but when you want to restore your pride & joy back to what it looked like when it rolled off the production line it’s a very different matter.

The engine lid is unique to this model year, as is the rear bumper, door handles, dash buttons and hubcaps to name but a few. 1967 model Beetles are considered to be the best of both worlds, with modern mechanicals while still retaining the classic Beetle looks thanks to the blade bumpers, sloping headlights and smaller rear lights. The oh so desirable 1500cc engine models benefit from the 1500cc engine of course but also disc brakes. The combination of higher ratio gearbox, larger engine and disc brakes make this model the best of the best in many enthusiast’s eyes.

This particular 1967 Beetle was still on the road in the 1990s and had received a new coat of pink paint at some stage in its life. Gone was the Ruby Red (L456) shade that it left the MDL production line with but the engine was still the original, testament to the quality of an aicooled VW motor.

A Cork car all its life, it left MDL in early January 1967 and was delivered to O’Callaghan’s of Kanturk. Paddy O’Callaghan sold the Beetle very soon after arriving to his garage and it was registered in Cork on January 25th 1967. Fast forward over twenty years and it was spotted and thankfully photographed by Roger O’Sullivan while it was parked on Blarney Street in Cork in the early 1990s.

If you are one of the lucky few to have your very own 1967 Beetle and are in need of some one year only parts, why not check out www.1967beetle.com as they have some excellent restored original and new parts just for your 1967 Beetle.

Beetle.ie: Thanks to Roger O’Sullivan for supplying us with this fantastic photo of a very desirable and rare Beetle.