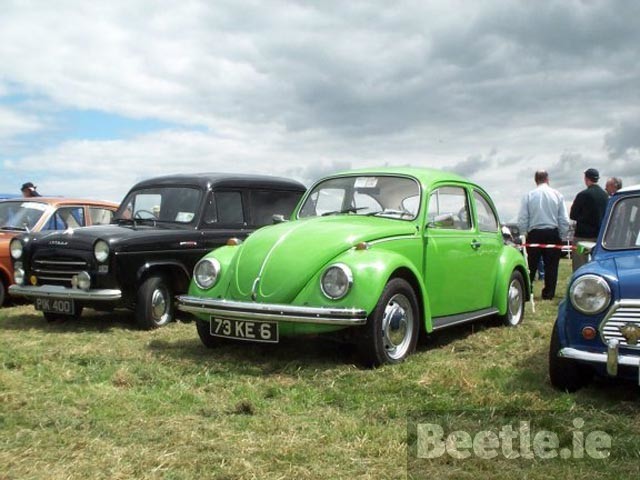 This one must have been imported in early 1987 due to the very low “73 KE …” style reg which had just come into effect in 1987. Its Lemmerz sports steel wheels have obviously been replaced by standard steel wheels at some stage. Photographed at Trim, 2001.