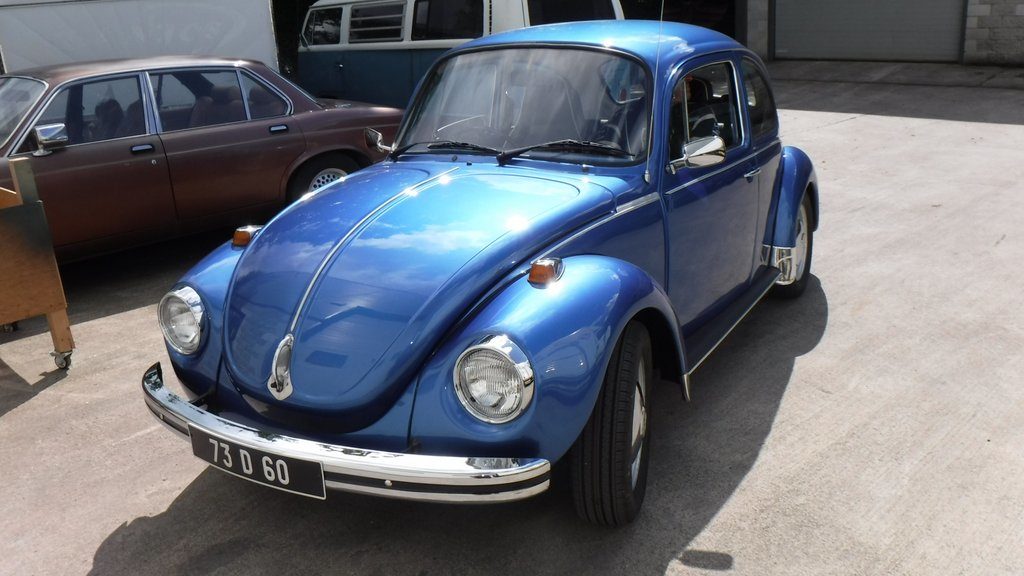 This 1303 Beetle has had the same owner for over 31 years. This car was bought by its present owner when she was working in Wales back in 1987. She brought the car back to the North and used it as a daily driver.

When moving to Dublin back in the mid 1990’s there was no question, the very happy owner made sure her Beetle came with her. Emilio’s Beetles restored this 1303 back in the 1990’s and a quarter of a century later, in 2019, it was time to give the ’03 some TLC.

73-D-60 is now back on the road and is still being used as a daily driver once again which is a great testament to the Beetle’s ability to perform in modern traffic. What this Beetle also shows is just how loyal Beetle owners are to their favourite cars because the majority of people would have had at least four cars in the length of time that this proud Beetle owner has kept her Beetle.