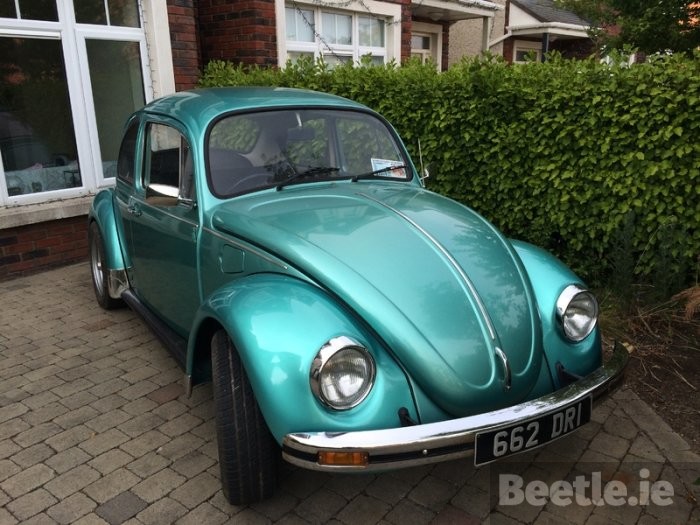 This 1974 Beetle was first registered in Dublin back in September 1974. It was put to use straight away and by the 1990s it was in need of some TLC so if was off to Emilio’s Beetles to be restored. After a further 20 years of motoring the Beetle was back once again to be smartened up as well as a colour change.  It now resides in Balgriffin and is an everyday driver.

UPDATE 11/02/20: We have been contacted by Ultan, the current owner, as he has decided to sell his gorgeous Beetle after a number of very happy years behind the wheel. The wording below is what he has asked me to include and you will also see the links to the original restoration of his Beetle by Emilio’s Beetles. If you are interested in this beauty, then get in touch with us here at Beetle.ie and we’ll put you in touch with Ultan. cathal@beetle.ie or 0861665577

Fully restored in the early 1990s by Emilio’s Beetles, this superb example was restored again in 2010 by Emilio and refinished in its current colour Porsche Turkish blue.

I bought it in June 2018, and had Emilio perform a smaller restoration including both front wheel arches, back apron, gutter, brake lines, fuel lines, new radio with USB, some sound insulation and a few more bits. It has been fully treated and sealed underneath.

It has been in regular use ever since as our second car, it’s incredibly reliable, lots of fun to drive and is a real head turner. The car is listed elsewhere so may be withdrawn at any time.

Can be delivered for free within a reasonable distance of Galway. Delivery further afield can be arranged for a reasonable fee. Any inspection welcome. 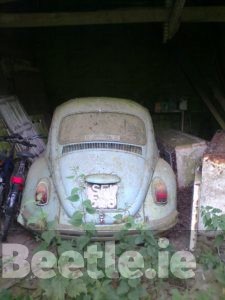 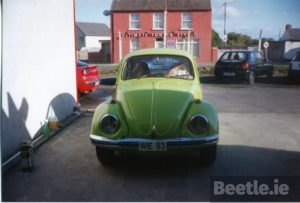 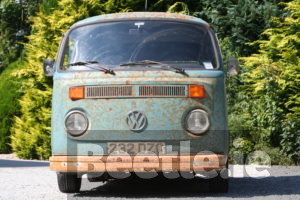 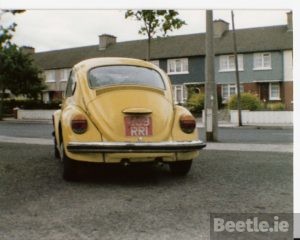