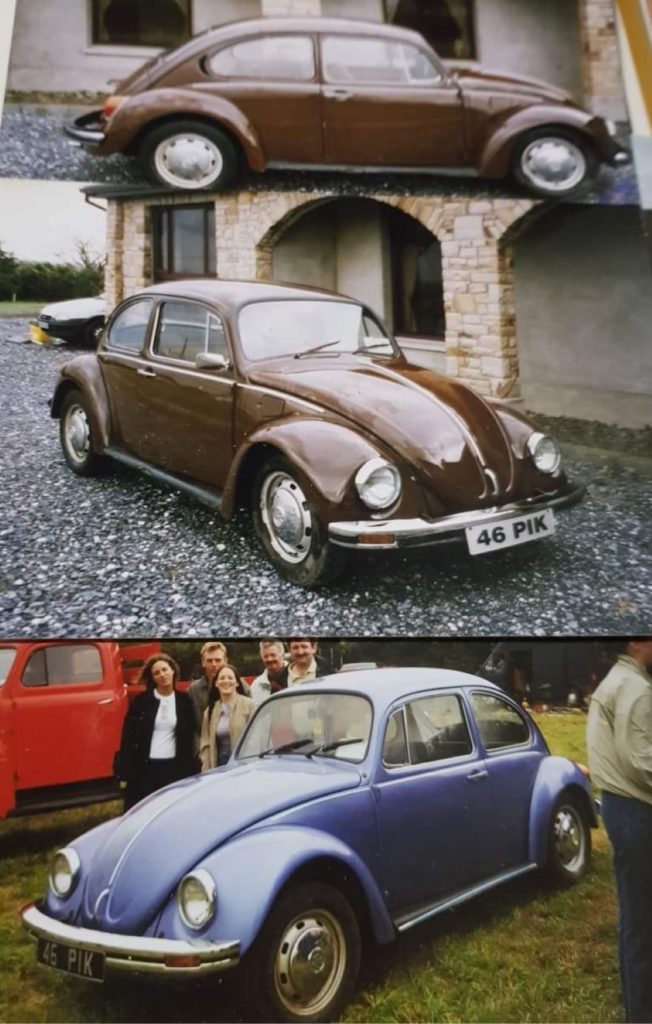 Tommy Walsh added this Beetle to the Beetle.ie Census with the following information: “I bought this Beetle in 1999 as a Havana Brown Beetle and then painted it blue a few years later. After another few years I stripped it down and repainted it Havana Brown again and that’s the way it still is to this day. The last I saw it was for sale at a dealers in County Kerry.”

Beetle.ie: Tommy’s old Beetle was assembled in Dublin in August of 1975 and was sent to the Central Garage in Bray. The Havana Brown (LD8A) Beetle was finished as a Deluxe model so came with full headliner and all of its chrome trim. Having been sold from Bray to a Dublin owner, hence the ‘IK’ registration, and registered in December 1975, the first owner did not register their new Beetle until January 1976. At some point in its life 46 PIK made its way to Kerry and that’s when Tommy put his name on the taxbook. As Tommy said, the last we saw of this Beetle it was for sale at a car dealer in County Kerry. Thanks for submitting your old Beetle to the Beetle.ie Census Tommy. 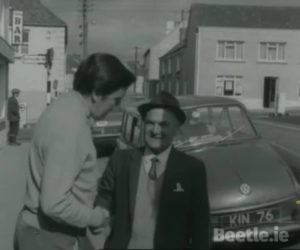