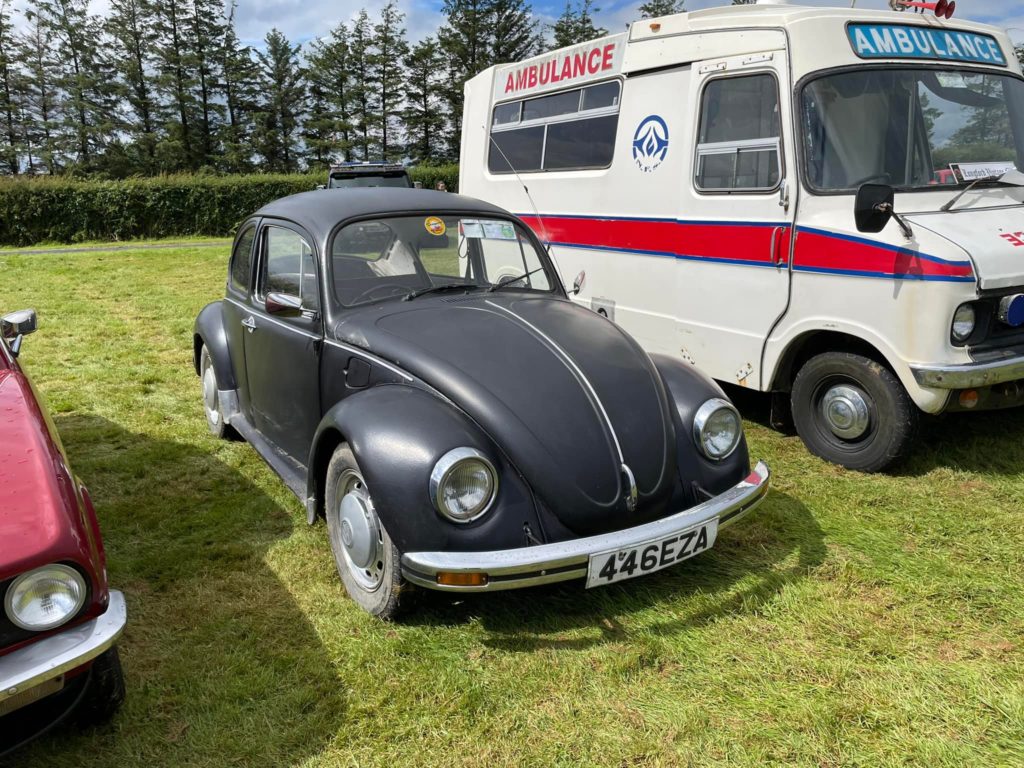 Patrick Lynch submitted this Beetle to the Beetle.ie Census over the weekend. The Beetle was on display at the Streete Vintage Show which was held in Streete, County Westmeath on Sunday June 26th 2022.

This 1200 Beetle Deluxe was painted black at some stage because on January 21st 1977, it rolled off the Dublin assembly line having been painted Dakota Beige (L13A). The freshly assembled Beetle was driven from MDL and was delivered to Kenilworth Motors in Dublin and was also sold from there too. The first owner was in Dublin and as such it was give the EZA registration which was issued in February 1977. We first saw this Beetle back in 2019 at the same show so it’s fair to say it’s a regular there. The Beetle might be well used but it hasn’t stopped the owner dressing their Beetle up with some accessories such as the front and rear stone guards, door finger plates and a set of wheel trims. Going by the Eirespares sticker in the windscreen, perhaps that’s where the owner bought these accessories. 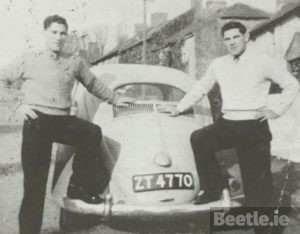 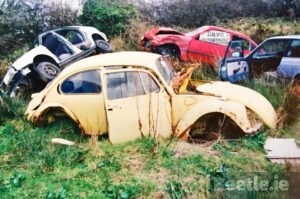 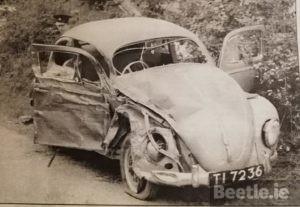 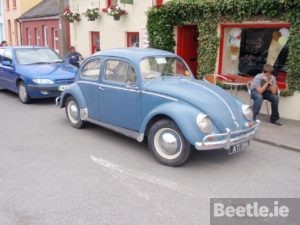 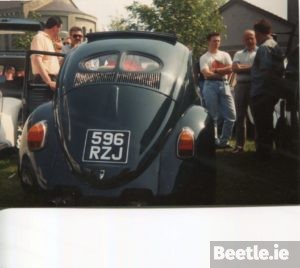 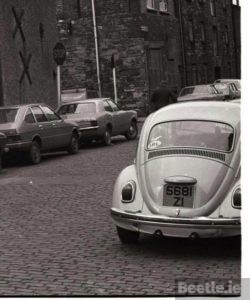