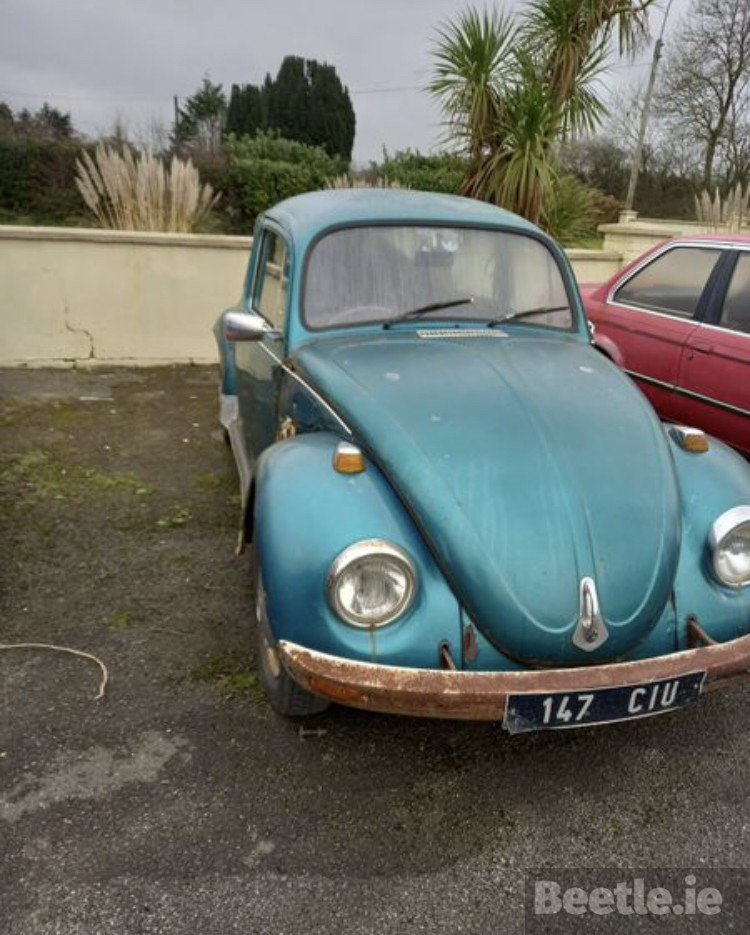 “This Beetle had a very bad case of rust when it popped up for sale in February 2022 for a whopping €1,500. This ‘76 Beetle was not for the faint hearted but was an achievable restoration for those who have the skill and most importantly the money to take on such a Beetle. The Bug was apparently 100% complete but I can see more then one non factory hole in the bodywork as the rust really and truly set in. The interior was in good condition as well as engine but didn’t have a spark. Included in the sale were spare front and back windows. The owner had no logbook for the Beetle, only the form for a new one. As all the sellers say, “Only reason for selling it is because I have too many projects and one must go” which is the problem when you get bitten by the VW bug!!!!”

Thanks for the fun report on this Beetle Noah. Hopefully, the new owner takes on the restoration.