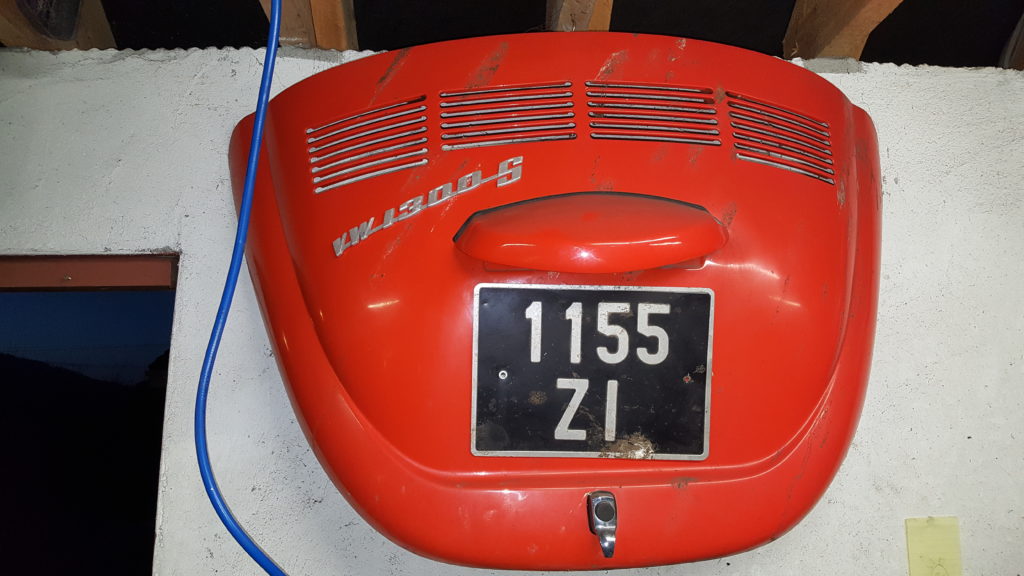 One of the original batch of 300 Irish 1300S/Power Pack beetles.
Sadly it’s almost at the end of its life but you’d never know, worse cars have been restored!!

Update 10-12-2020: I bought the rusty remains of 1155 ZI in 2017 after it had been used as a RHD donor for a LHD import Beetle. It had suffered the removal of many body cuts and all the running gear had been removed. I’ve been gathering parts and panels to restore it in the interim and it will live again! Being such a rare example it deserves the opportunity at a second life. It would be an awful shame for another Power Pack Beetle to be lost after surviving(ish!) this long.